places you can look at D:

http://chroniclescomic.tumblr.com
Posted by Josef Barnett at Tuesday, September 30, 2014 No comments:

pretty much entirely to DA and Tumblr now 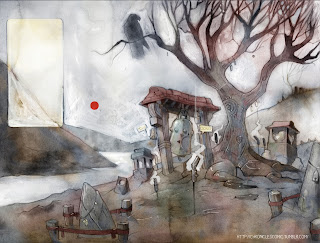 hey folks! [if i ever call you folks again you have permission to er... well not hurt me, i don't want to be hurt, but i don't know, look sternly at me]

How are we all?

good, good.
right so,
i might make this a thing yeah? like, posting a kinda journal and all. that way you can sort of see what i'm up to and i dont have to potentially get shouted at by posting comic pages before it's released.
not that any one actually reads these...
but thats not the point of this journal anyway.

the point is the following...

I've been developing a personal project slowly over the last year or so, it's pretty close to my heart as i first had the initial sparks of this idea when i was 15 and well, actually that failed attempt to write a story is what propelled me into the creative industries... anyway. that's not relevant right now. the relevant bit is that i've finally come to a point that i feel im ready to develop it into something proper.
It's a fantasy epic that currently goes by the working title of 'the chronicles' and my intention is to have it be a series of graphic novels.

that's still kinda not the point... but lets keep going shall we?

so yes,  i had a thought. and that thought was that i should create a development blog.
i'm going to have to do this project in my minimal spare time [that means probably 1 - 1 and a half days a week] unless i can get some funding or something, and thus progress will be mighty slow, and as with all things creative the joy isn't just in making them, it's in sharing them.
SO, i'm wondering what people would like to see in a comic development blog? if i do this, i want to do this right... and hopefully, if i know people are going to be interested i'll remember to update it.

for some reason it wouldnt post the bird before.. attempt two 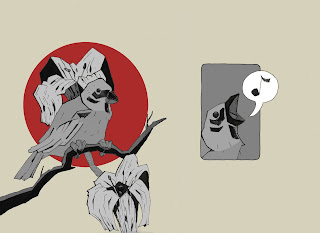 Much much more on here: http://clockwerkjos.deviantart.com/ 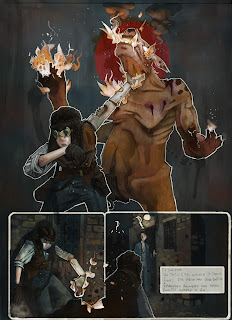 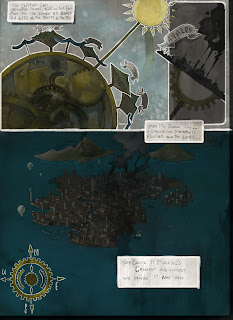 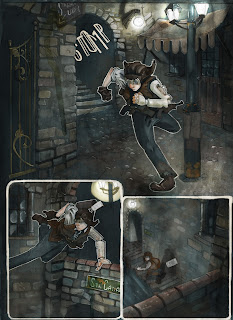 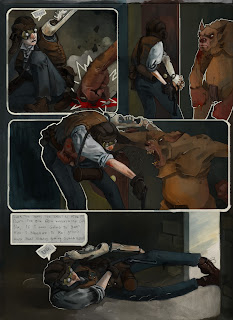 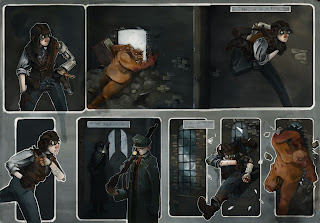 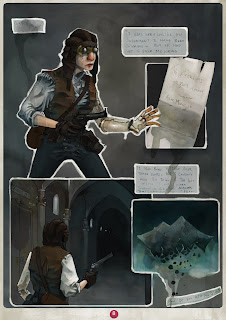 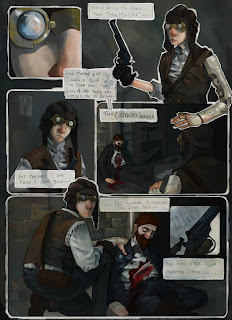 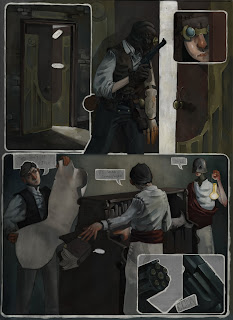 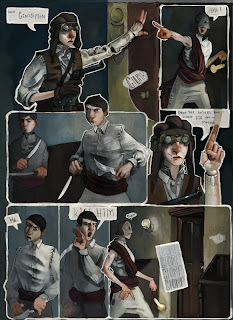 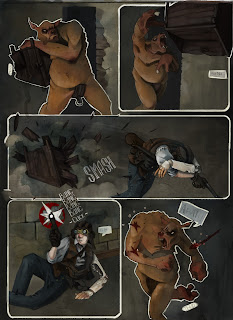